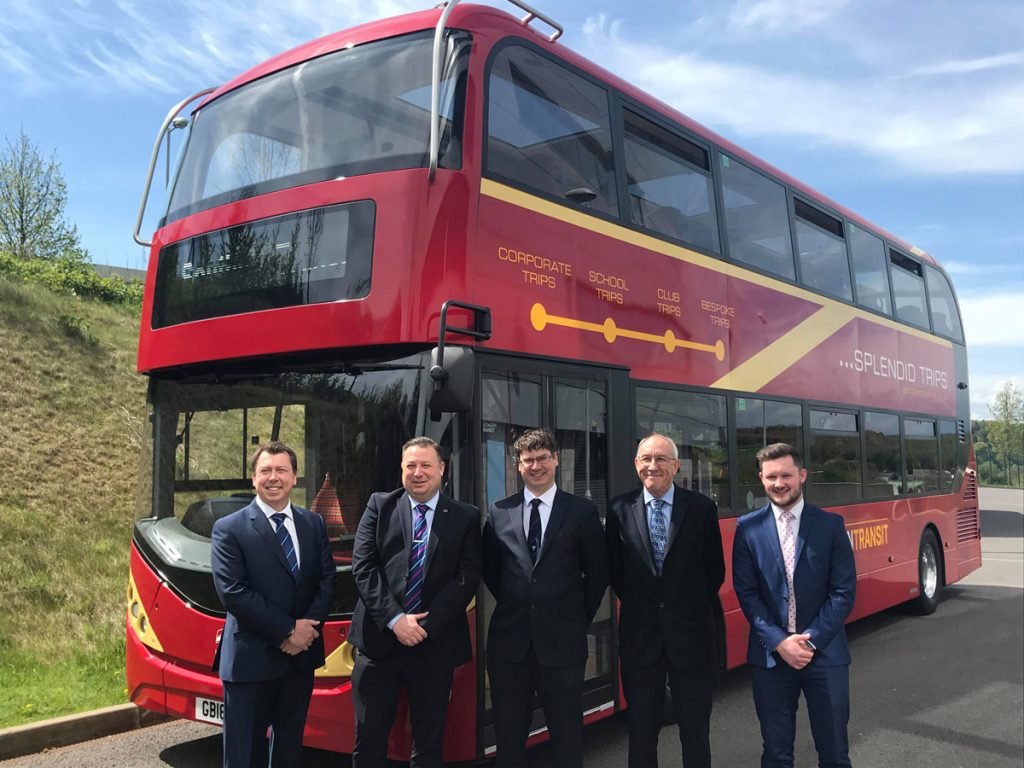 Southern Transit, one of Sussex’s leading, independent bus and coach companies, is delighted to announce that it has recently expanded its fleet and purchased two new, custom-made Enviro400 City double-decker buses.

Joining the fleet ahead of the The Ultra-Low Emission Zone regulations, which come into force in London in April 2019, Southern Transit is the only company to invest in the environmentally adapted city-spec vehicles in the South East, making the buses the only ones in operation outside of London.

The purchase of the Enviro400 City buses, which Southern Transit has re-named ‘Citymasters’ to reflect their bespoke build, cost £500,000 a major investment that truly sets the company apart from its competitors in the South.

Neil Bird, Director of Southern Transit, who purchased the company back in 2008, commented:

“Southern Transit may be a local independent business but I wanted to ensure that we were prepared for the future, and could compete with the big players in the industry, hence taking the initiative to invest now. When The Ultra-Low Emission Zone regulations come into effect next year it is sure to affect a lot of people, not only industry professionals, but also group travel customers who must find a supplier that can meet the London requirements.

“It is clear that the independent bus and coach industry has diminished over the years with the big suppliers taking away large contracts, and less work overall, but I just couldn’t risk that with Southern Transit. Even if I look at our base at the Old Shoreham Cement Works, near Upper Beeding, there used to be 15 thriving companies situated alongside us back in 2006. Today that has reduced to just 4 companies, including Southern Transit! Businesses today have to work hard and stay focused, a statement that whilst true across any sector, is especially prevalent in public transport with technology advancing at a rapid pace.”

Seating 72 passengers, the buses will be available for private hire from May 2018 at around £800 per day – the equivalent of just £11.11 per person if booked for full capacity.

Southern Transit’s two new Citymasters were officially unveiled at a VIP launch event at The Brighton Amex stadium on Thursday 3rd May. The former MD of TFL, Leon Daniels, and representatives from Alexander Dennis – the bus manufacturer were present at this event. 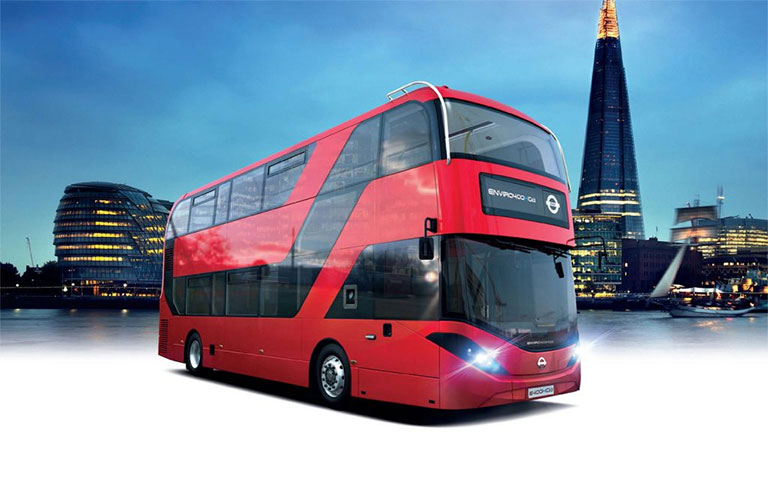 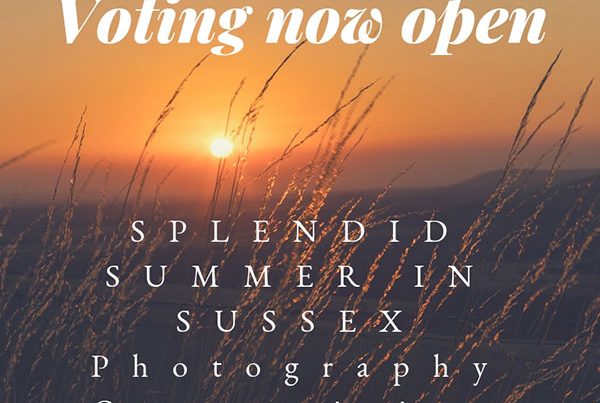 Who should win? You decide… 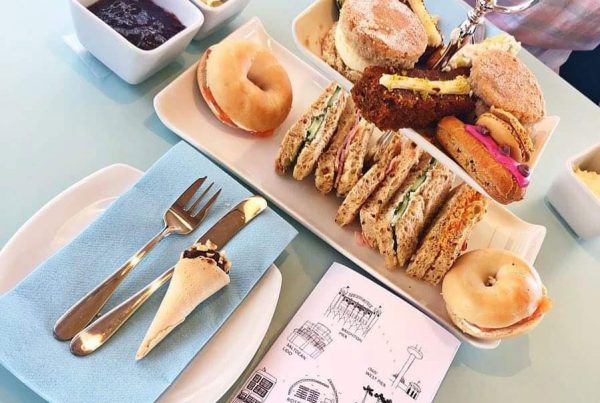 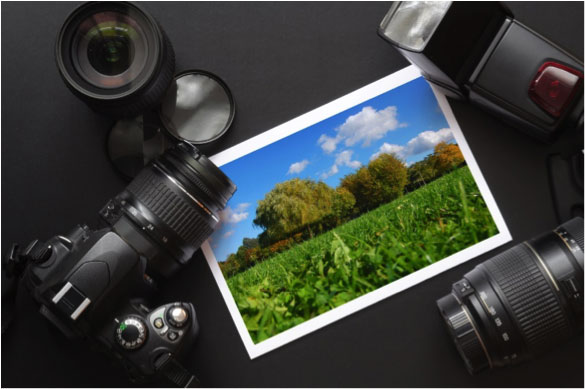 Get snap happy for summer and celebrate the beauty of Sussex